Casa Latina empowers low-wage Latino immigrants to move from economic insecurity to economic prosperity and to lift their voices to take action around public policy issues that affect them. Through employment, education, and community organizing, Casa Latina is creating a Latino community that participates fully in the economy and democracy of this country. Casa Latina’s 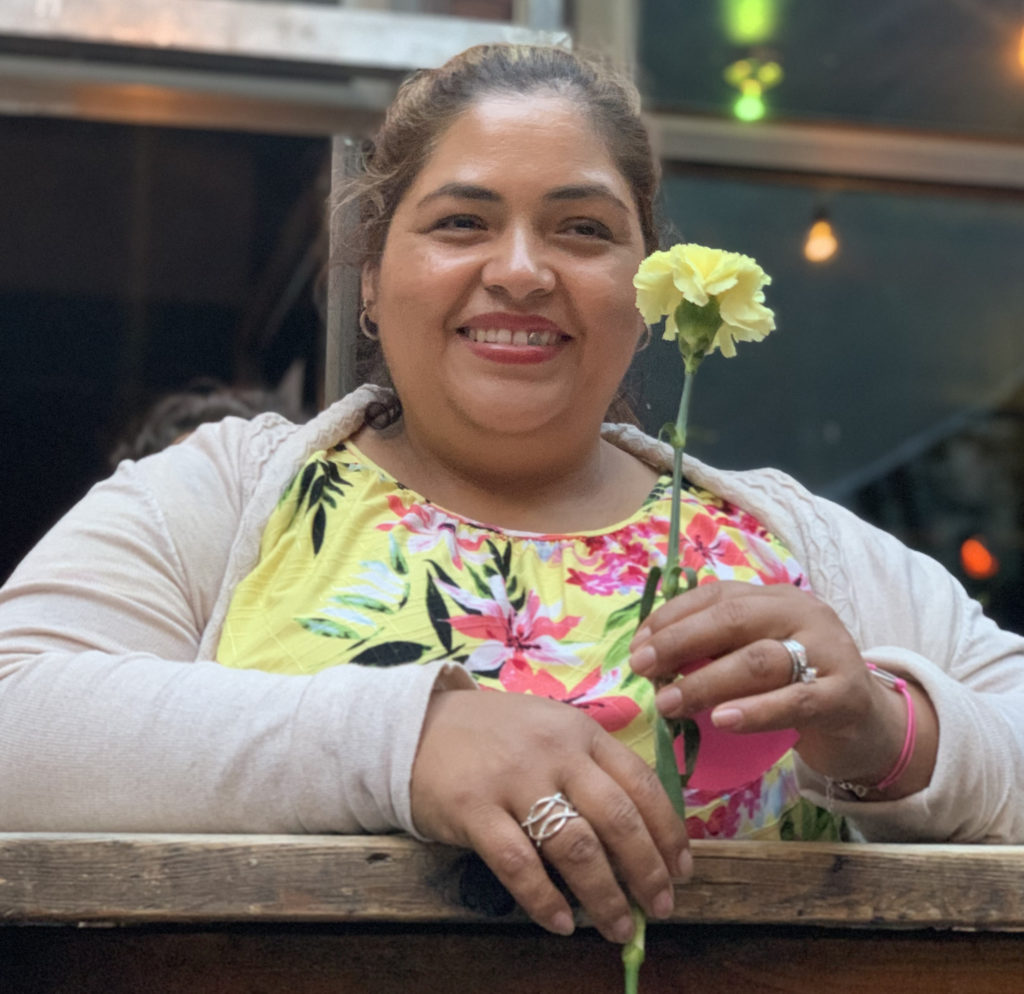 California seems to be going up in flames. There are eleven major fires raging right now, thousands have been evacuated and thousands have been without power due to both planned and unplanned power shut-offs. This doesn’t mean that life stops. As an October 29th LA Times article about a wealthy neighborhood near the Getty Fire in

Instituto de Educacion Popular del Sur de California Our Mission To create a more humane and democratic society by responding to the needs and problems of disenfranchised people through leadership development and educational programs based on Popular Education methodology. Specifically our goal is to organize and educate immigrants concerned with solving problems in their own