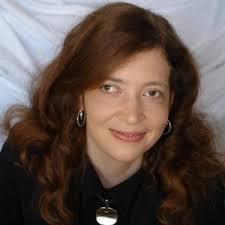 Sascha has been an employer leader at the San Francisco Bay Area Hand in Hand since 2011, and is a representative on her local Care Council. She is quadriplegic as a result of cerebral palsy, and domestic workers make it possible for her to be an active member of the Bay Area community. Sascha also

Ariana was a founding member of Hand in Hand in California, where she organizes employers of nannies and house cleaners and facilitates workshops for new parents. Outside of Hand in Hand, she has a PhD in medical sociology and is a postdoctoral fellow at UC San Francisco, where she does research on improving health care

Mariana has been NDWA’s Deputy Director for over seven years. Prior to joining NDWA, Mariana was an organizer in the San Francisco Bay Area for over 12 years, and experienced first-hand the potential of working-class immigrant women and women of color to advance movements for immigrant and workers’ rights. At NDWA, Mariana oversees our field 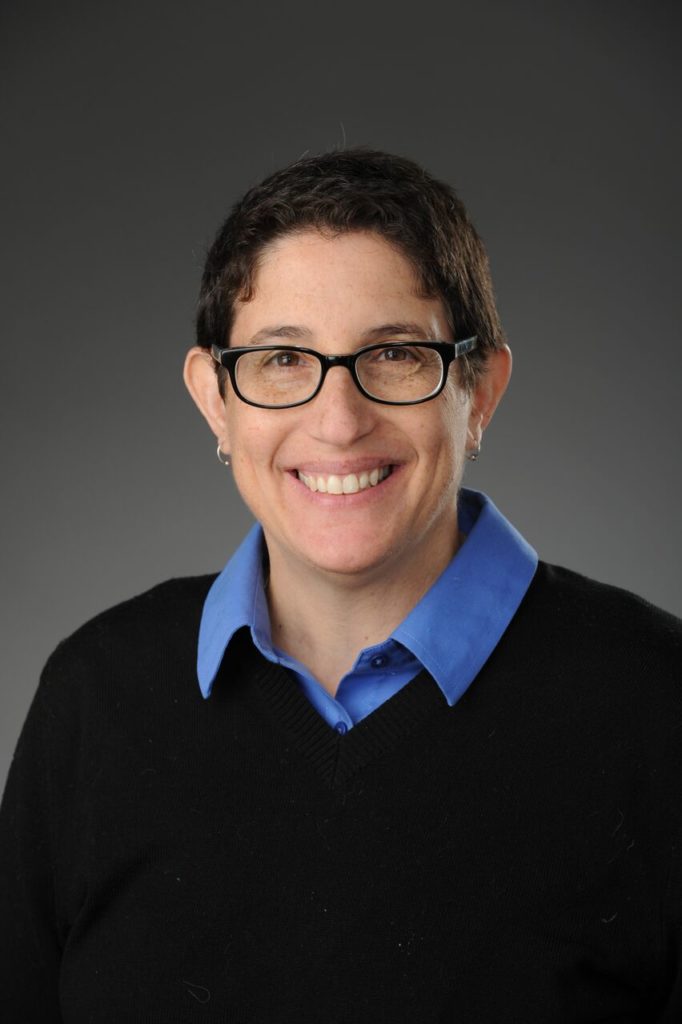 Laura is a professor of social work at Fordham University’s Graduate School of Social Service. A former community organizer, their research explores and examines innovative transformative and healing justice organizing models. Laura is a parent, an employer of a childcare worker, and has been actively involved in HIH’s participatory action research project.

Naomi has represented workers and others in wage and hour, employment discrimination, consumer and disability class actions through workers’ rights law firms. During law school she participated in NYU’s Immigrant Rights Clinic, and interned at the ACLU, the NYCLU, the Urban Justice Center, the Center for Constitutional Rights, and Immigration Equality. 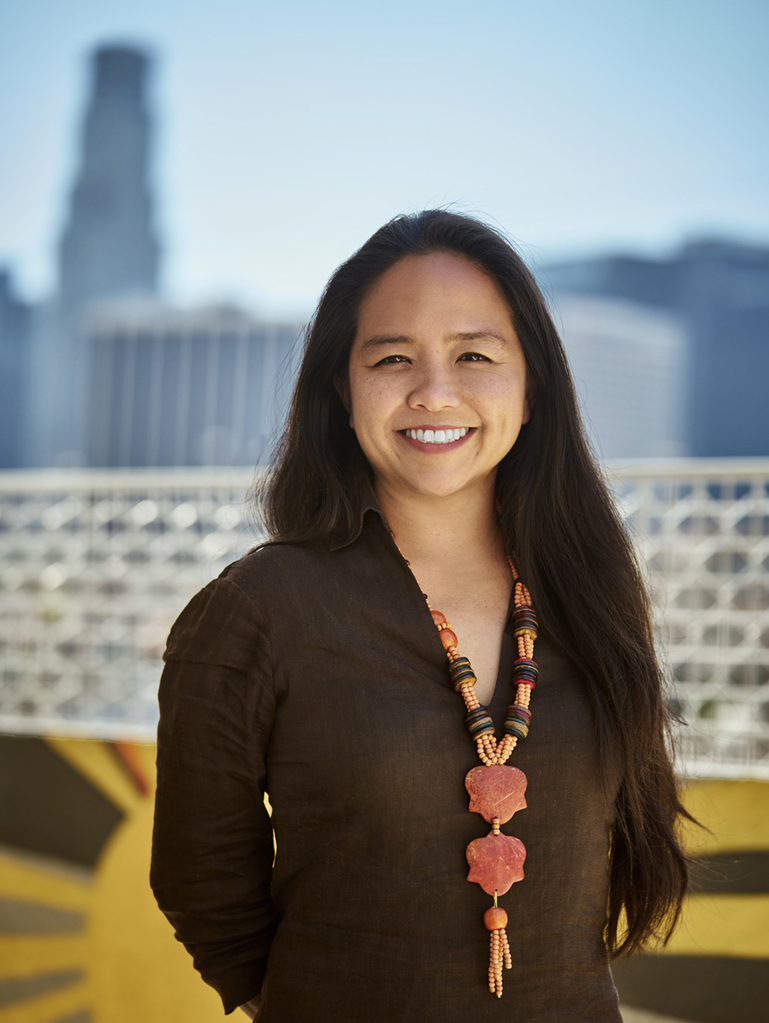 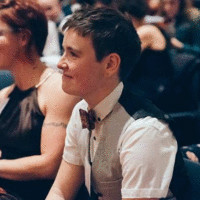 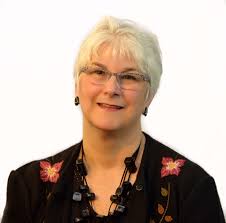 Amy works with the New England Jewish Labor Committee on the domestic employer initiative, with a focus on ensuring that all our homes are places where domestic workers are treated with dignity and respect, where domestic workers (no matter their immigration status) are seen as professionals and valued as workers with competence and skill, and 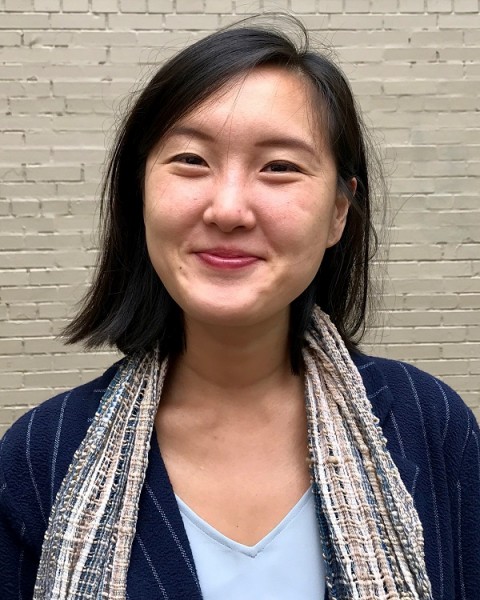 Janet is a communications strategist with a diverse background in consulting, media, campaigning, and storytelling. As the Communications Director for Caring Across Generations, she’s working to shape narratives to make dignified care a right at every stage of life while making the work of caregiving, and the paid and unpaid caregivers who do it, more