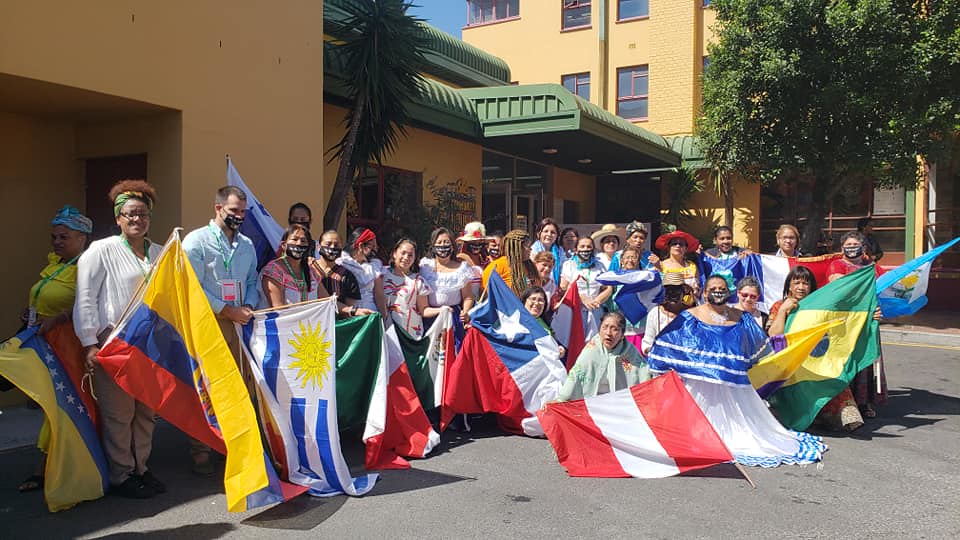 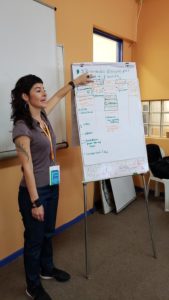 Domestic workers from around the world came together to fight to establish this international law. The victory represented a historic step forward towards domestic work being recognized “as work like any other.” Or, as Ai-jen Poo says, as “the work that makes all other work possible.”

While domestic work in the US has its roots in the legacy of slavery, other parts of the world have similar-but-distinct legacies of exploitation and abuse. But, similar to the US, they also have vibrant movements built by workers and endorsed and supported by employers.

NDWA and domestic workers worldwide are celebrating International Domestic Workers Day all month long! Increase their joy by supporting this movement that unites women around the globe in creating dignity in their work and determining better futures for themselves and their families.

Here are 3 things you can do now:

Want to learn more about domestic worker history & organizing around the world? Check out these articles and videos from Mexico City, Asia, Uganda, and Delhi and Mumbai.