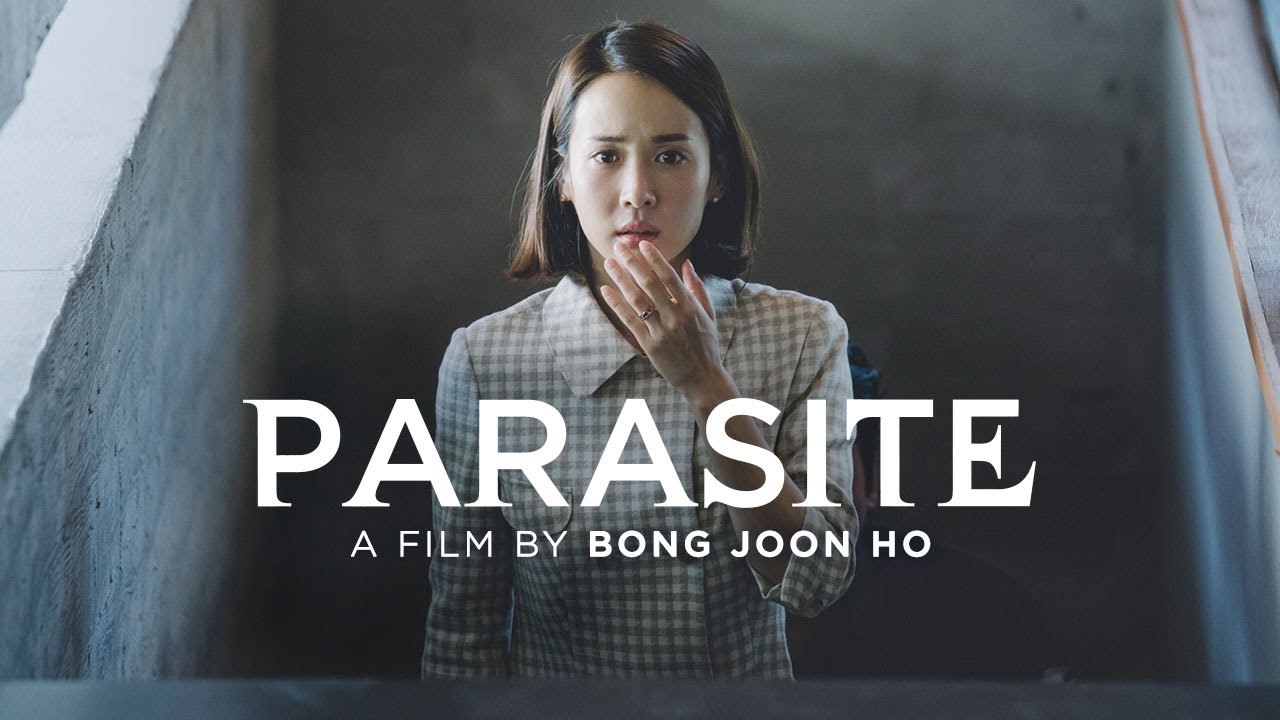 It’s been almost exactly a year since Alfonso Cuaron’s Oscar-winning Roma hit movie theaters, telling an enormous and gripping story that centered a character—Cleo, a domestic worker—whose role in most movies is often so small we see them listed in the credits as a job, not a name name (Butler #2, Housekeeper, etc.). Now, with Parasite, we have another fascinating story that centers the lives of people doing domestic work–interestingly, this new movie also comes from outside the United States.

Roma is set in 1970s Mexico City, where the norm was for comfortably middle-class families like Cuaron’s to assign live-in domestic workers  like Cleo, a contradictory role that was a mixture of family member and servant class worker. This still happens today.

But when I saw Parasite, a “black-comedy-thriller,” in a New York movie theater this past weekend, the audience was treated to a short reel of news clips describing the economic and social issues facing South Koreans today. I learned that there’s an expression there today that translates to “Hell Korea,” referring to how hard it is for young people today to find jobs.

Roma focused on the inner life of Cleo, and showed moviegoers how many opportunities there are for employer and employee, women from different class and ethnic backgrounds, to be each other’s support. Parasite is a suspenseful thriller, comedic too, and also explores the interconnectedness of employer and employee in a domestic work arrangement. In its genre, of course, however, it pushes this story to extremes. 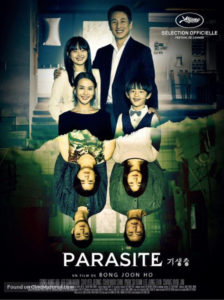 Spot these 5 employer no-no’s in Parasite:

And these worker no-no’s, too:

The first thing we see is the Kim family living in uncomfortable conditions and straining to find a free wifi signal so they can see if the mother’s gig with a takeout pizza company has come through. This family is about to find rescue, however, when its college-age son is offered an opportunity to tutor the daughter of the Park family. It becomes quickly clear that money is no object for the Parks, and their desire for a life of health, stability, status, and success is an opportunity that the Kim family can exploit to pull itself out of its misery.

Because the Kims are our heroes, we wryly chuckle as they systematically get the other household staff fired and get themselves hired as their replacements. The original housekeeper, driver, and tutor are minor characters, as insignificant to the Kims and to the viewer as they are to their employers, the Parks, who easily fall for the Kims’ schemes to frame each as unsuitable or dangerous.

Only when their deception is at risk of being revealed, and the Kims at risk of losing their precarious stability, do we feel how dangerous their plan really was. And, with the Park family keeping the Kim family afloat, how far should, and would, the Kims go to protect themselves? 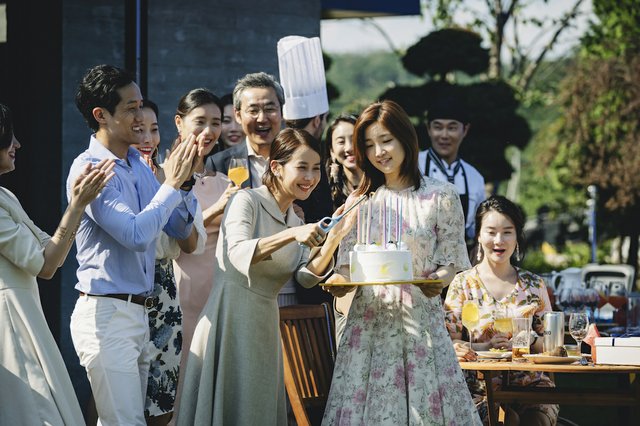 Cultural commentary to give you chills

What makes Parasite great is that the idea of parasitism cuts both ways. Contradictory cultural and political stereotypes that feel as American as apple pie are both reflected here: The rich get fat off the blood of the poor, and that the poor mooch off the wealth created by the rich. The movie avoids making either family grotesque—until the end. The Kims themselves say how nice the Parks, their employers/victims, are. (Mrs. Kim says she’d be that nice, too, if she were rich.)

In this movie we see the dark side of what might otherwise be called “interconnectedness.” As the news clips about Korea that preceded the movie try to make clear, there is a larger system at play that sets up the circumstances that lead to … well, the kinds of things that make Parasite just the right kind of movie to see around Halloween. 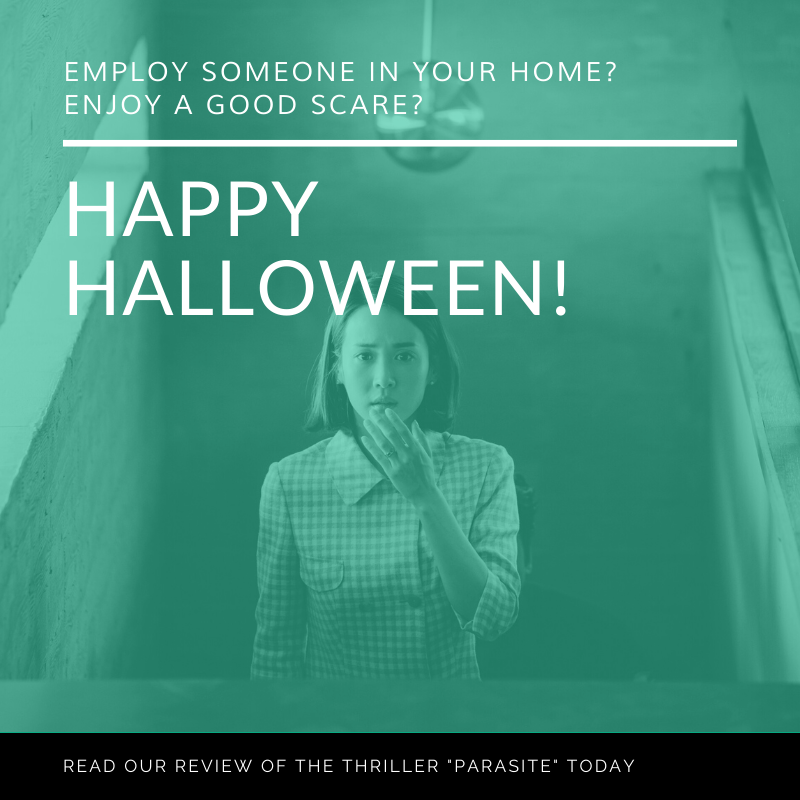