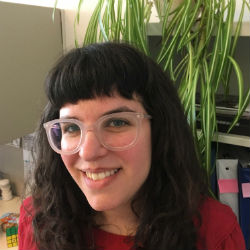 Since being involved with a (losing) campaign to keep the TV show Family Tides on the air in 5th grade, Dana has been organizing. She has worked on a broad range of issue campaigns including workers rights, transjustice, mass incarceration and policing, anti-racism, and disability justice, and been part of building international solidarity movements as 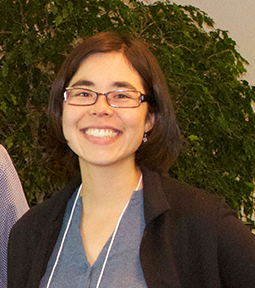 Lindsay is the mother of two boys and has depended upon the assistance of a nanny to raise and care for her children. Because of this help, Lindsay has been able to continue to do the work she loves. Before joining Hand in Hand, Lindsay spent six years at Urban Habitat, a regional environmental justice 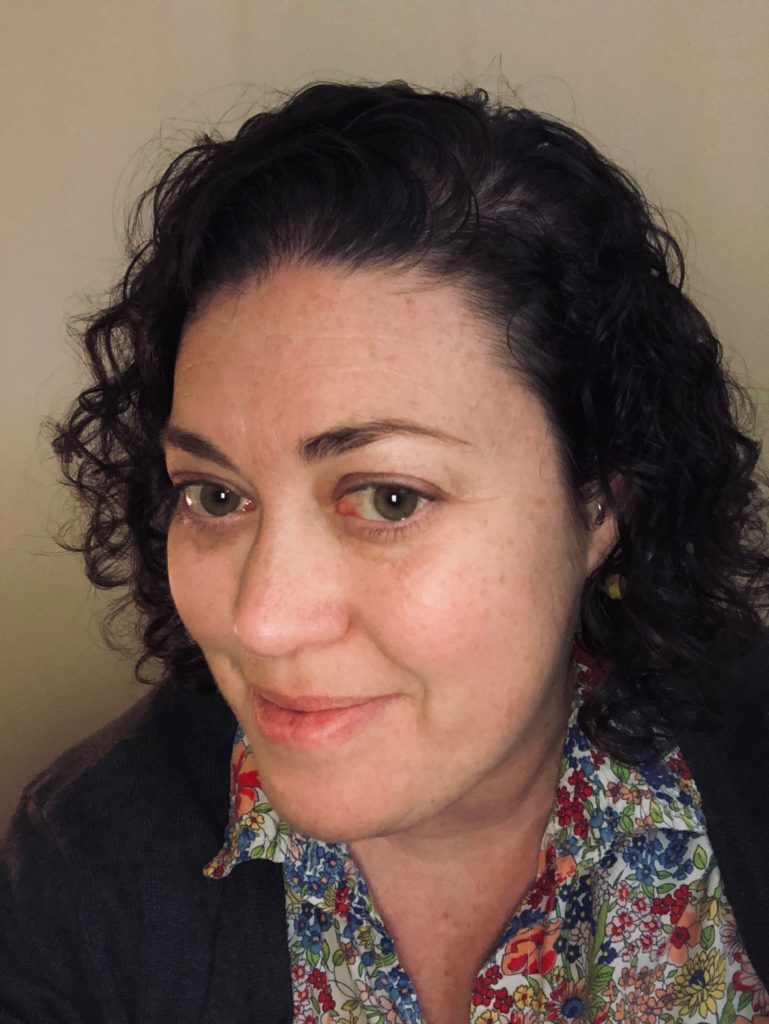 Erica Sklar’s organizing for justice has taken many shapes, from nonviolent direct action to the fight for environmental justice through policy change as a director on Washington State’s campaign for I-1631. She has worked for Rep. Pramila Jayapal and the ACLU of Washington, where she tracked nearly 1,000 bills make their way through the state 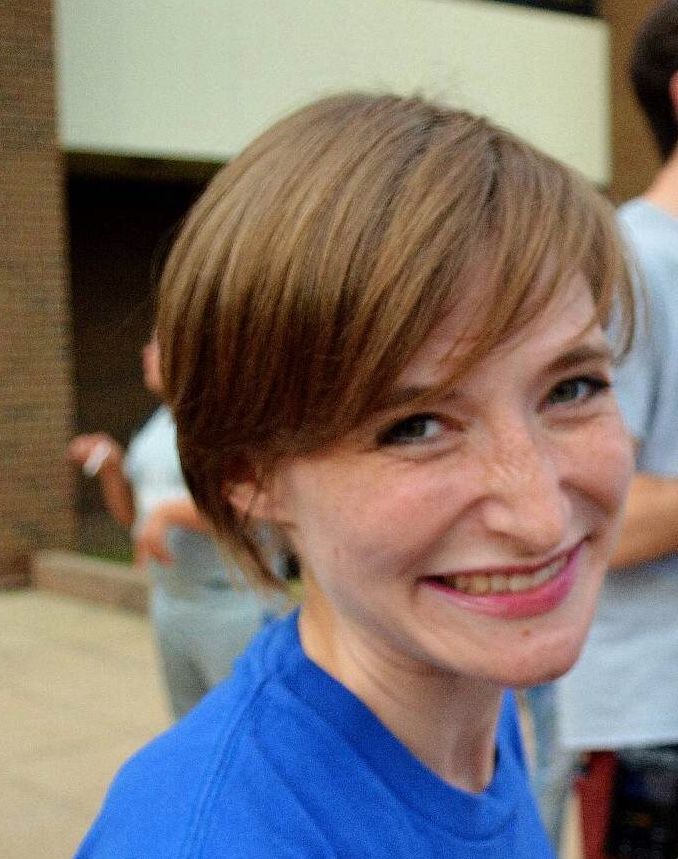 Julia’s passion for organizing comes from a long legacy of organizing in her family, personal experiences of struggle and amazing mentors along her journey. She first got involved in movement work when social work professors in college introduced her to immigrant rights leaders fighting for the DREAM Act in 2010. Since then, Julia has been 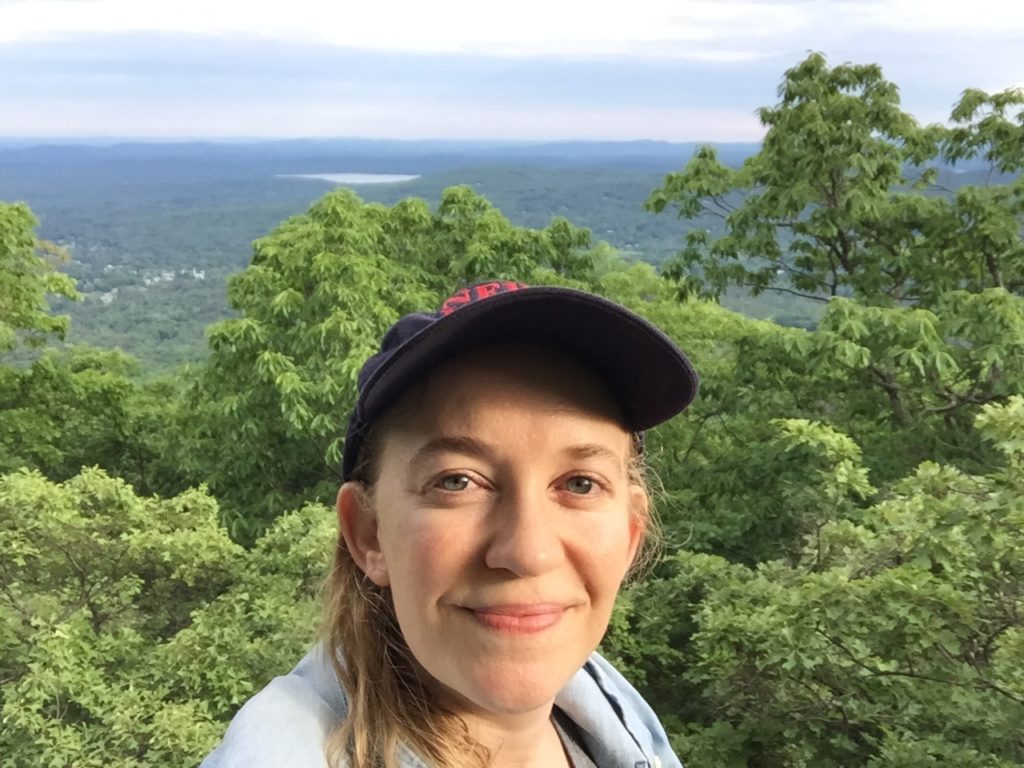 Carolyn is a writer and consultant who loves using creative strategies to help change the world. She has worked for Freelancers Union, Upworthy, The Adaptors (a podcast about science and climate change), and numerous mission-driven clients. Domestic workers played a meaningful role in her childhood home and in caring for her late grandparents. 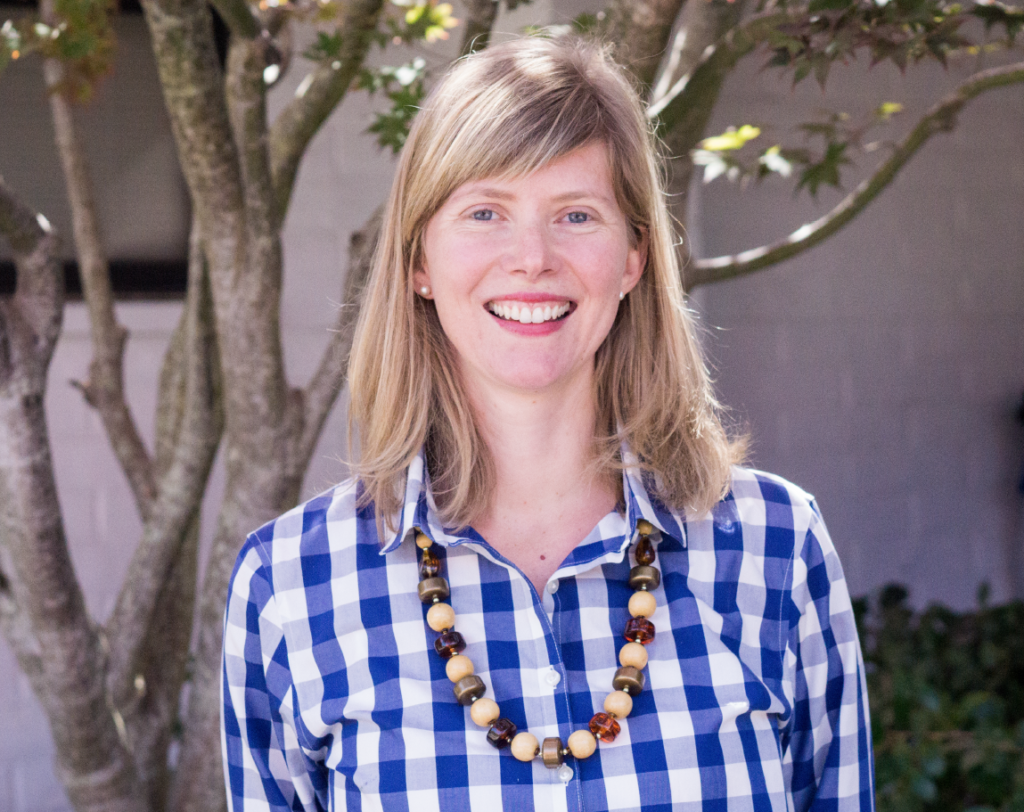 Suzanne is a parent to two young children and has experienced firsthand the importance of in-home care for her kids as well as for close relatives. Her work with Hand in Hand focuses on expanding educational materials and workshop offerings in order to share our resources with more employers. Suzanne’s prior experiences with community organizing 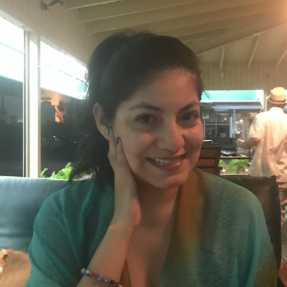 Diana is a California Native who moved to New York in 2013 to be with her now husband and stepdaughter. She has worked as a controller and office manager for a Green Energy Company and for the non-profit organization Fort Washington Collegiate Church (FWCC) of the Collegiate Churches founded in 1628. While at FWCC Diana 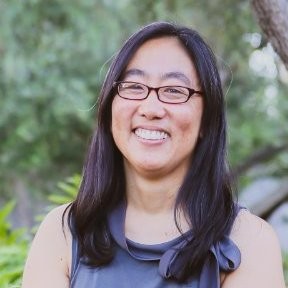 As the Network Director, Stacy oversees fundraising, leads organizational systems and planning, and partners with staff and the National Steering Committee. 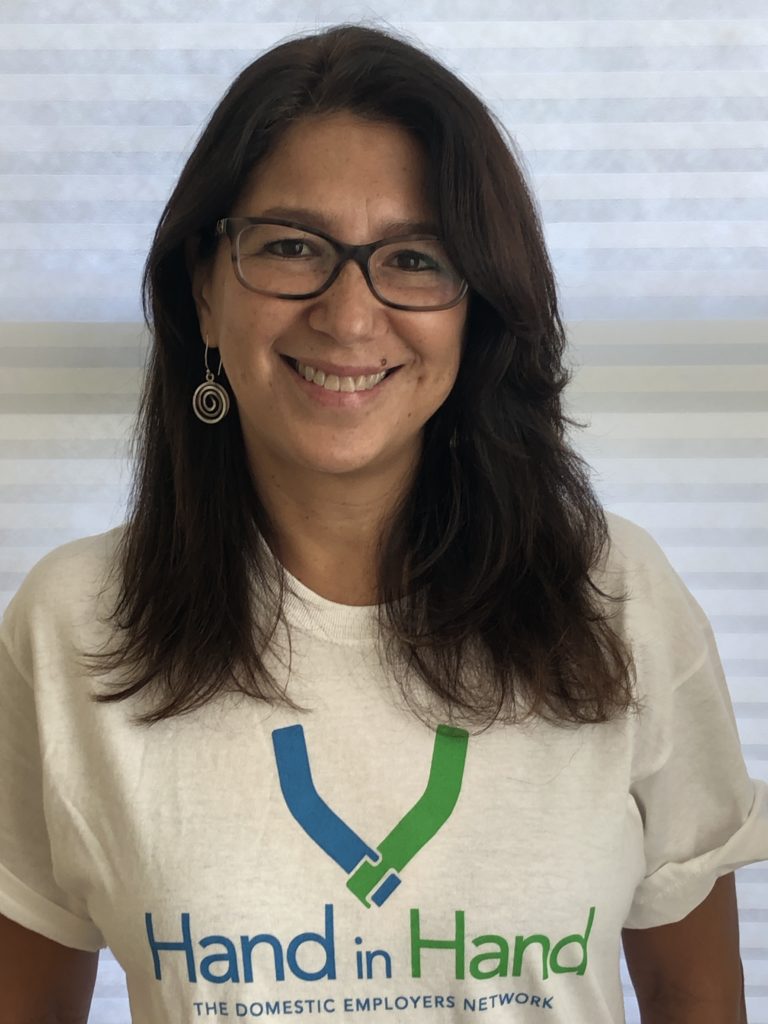 Tatiana is a human rights advocate and a very passionate activist on labor, immigrants and women rights. Tatiana has experience in the non-profit and development sectors in Peru and the United States, with a particularly focus on low-income women and immigrant workers and engaging grassroots groups in various UN human rights mechanisms to address inequalities